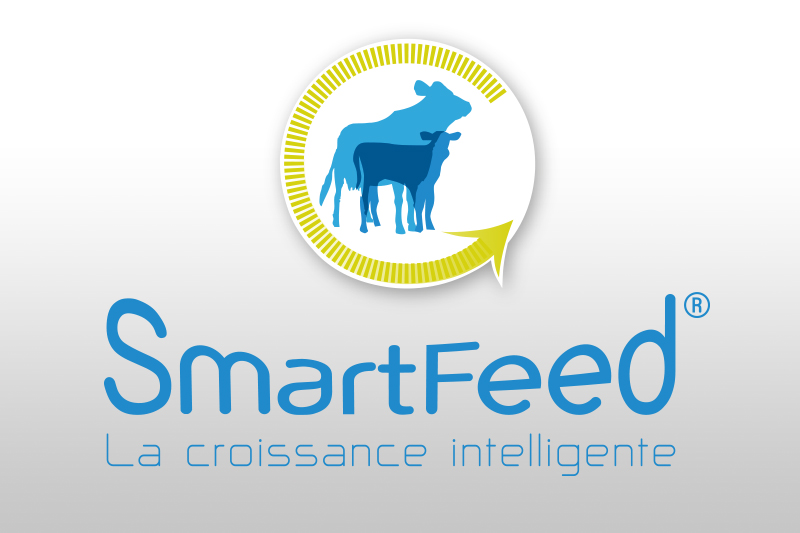 Celtilait supports precision nutrition during the milk-fed stage for future dairy cows, rather than a hyper-proteinated feed. Its Smartfeed concept, based on a balance between energy and amino acids, has proven its worth.

For any dairy farmer, the birth-to-weaning phase is the very core of their feeding strategy, and has a direct impact on the herd’s technical and economic performance levels. Some have spoken out in defence of a protein-rich diet. Celtilait, however, prefers precision nutrition to optimise feed efficiency. During the milk-fed stage, the aim is to double the weight of the heifer between birth and weaning. Growth must therefore be strong and sustained. During this birth-to-weaning phase, growth explains 22% of the difference in dairy production during the 1st lactation from one herd to another (Soberon et al., 2021).

Smartfeed, the Celtilait precision nutrition concept, is based on 2 fundamental elements: energy and amino acids. Calves’ needs, particularly in terms of energy and proteins, depend on the animal’s live weight and growth. The energy intake level is the prime factor for growth. If energy requirements are not fully covered, growth is reduced as a result. Protein requirements, meanwhile, depend on energy intake. However beyond the coverage of protein requirements, it is important to look amino acid needs. The heifer requires essential amino acids, which it is incapable of synthesising, and which it must therefore find in its feed. Provision of those vital amino acids allows the heifer to make better use of the nitrogen contained in the protein it ingests, thus improving feed efficiency and limiting waste. If the protein and amino acid content of the feed is insufficient, the excess energy ingested is stored by the animal as fat. So Celtilait’s philosophy is to provide the right amount of protein with a good balance of amino acids so that optimum benefit is derived from the feed.

Celtilait Up! In fact, there is no point in providing a high level of protein if it is not balanced, as is the case with feed strategies based on a protein-rich milk replacer. The intake of synthetic amino acids enables the correction of all or part of that imbalance, as can be seen in the formulation of Celtilait Up. With this method there is less waste, since the majority of the amino acids is used by the animal to make proteins. This generates less pollution, particularly in terms of nitrogen. The 19% true protein in Celtilait Up is used at the rate of 100%.

THESE ARTICLES MAY ALSO INTEREST YOU

Fibraqua is a complementary feed designed for lambs, kids, calves and buffalo calves. By incorporating…

Celtilait is investing in research in the veal calf sector. A specialist experimental station has…

Ouest Elevage and the CER Group have joined forces to create a new company:…

You can find out more about which cookies we are using or switch them off in settings. 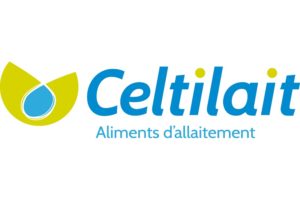 This website uses cookies so that we can provide you with the best user experience possible. Cookie information is stored in your browser and performs functions such as recognising you when you return to our website and helping our team to understand which sections of the website you find most interesting and useful.

Strictly Necessary Cookie should be enabled at all times so that we can save your preferences for cookie settings.

If you disable this cookie, we will not be able to save your preferences. This means that every time you visit this website you will need to enable or disable cookies again.

This website uses Google Analytics to collect anonymous information such as the number of visitors to the site, and the most popular pages.